From Carbide Dies to Automotive Platforms 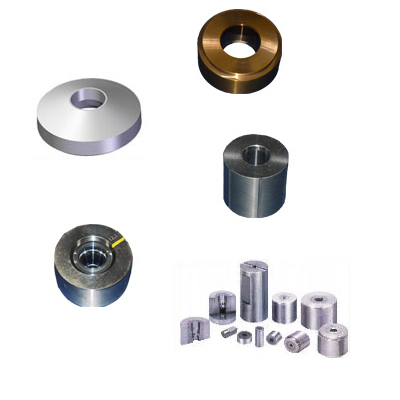 The automotive industry has recovered from the 2008 recession, and is regaining its former strength. There are many factors to show that it is still gaining momentum, for example, General Motors has recently stated they have had their highest global sales ever this year. One industry forecast predicts global automobile production will exceed 61 million, a 7 percent growth from the previous year. Interestingly, GM sold more cars will be sold in China than the US.

Large investments have been made by automakers, this been noticed in many areas. These investments include opening new plants and refurbishing older facilities. The auto industry has long been on the cutting edge of manufacturing technology. However, industry investments don’t just include investment in high technology such as robotics, but also, literally the nuts and bolts of the auto industry. A general increase in manufacturing around the automotive sector has been noticed as well. This includes such staples as steel production, plastics and the key metal forming component. Secondary markets, such as the tier II metal forming industry have picked up over the last several years. Metal stamping, roll forming and carbide die production have increased. In the area of tool and die the auto industry has long since taken advantage of metal forming technologies such as tungsten carbide dies. Tungsten carbide is three times as hard as steel and is used to form many parts such as axles, tubing and a wide variety of other components. Of course, this includes the cold forming of nuts and bolts. One carbide die supplier has reported a six fold increase in orders for April, 2016 alone. The end result of this is an industry wide increase in manufacturing productivity and capacity.

Basically, manufactures continue to invest in their supply chains as well as design and technology. The tier II metal forming industry suppliers relationships were severely strained after the 2008 recession. When the recession hit the industry put greater demands on their suppliers for cheaper parts. Even worse, several key automotive companies were unable to payoff large debts they incurred to the vast array of suppliers forcing many suppliers to close their doors. However, these supply chains have been strengthened in recent years, to the benefit of the industry. It would be great if we could say that the tier II and tier III suppliers have been guaranteed a profitable place in manufacturing but unfortunately it is all still on a case by case bases. Supply and demand still rules the day after all.  Overall demand for all of these products is still questionable but the industry remains hopeful. After all, there is a lot riding on it, everything from rubber to steel and the processes to make these raw materials into a commodity, things like tool and die, robotics and of course the labor force, all depend on it.

We have now reached the time to see how well we understand the lessons of the recession. Did we learn anything about manufacturing over the previous years and expand our knowledge?

Will the auto maker’s realize the short sided mistake of trying to eke out every penny from their supply chain or will they construct mutually beneficial relationships. It is better to depend on a pool of competitive suppliers than it is to starve suppliers or attempt to bring it all “in house”. For example, GM or Toyota isn’t going to advance tool and die as quickly as the whole tool and die industry, they need to rely on the tool and die suppliers to advance their own craft and focus on designing and manufacturing better cars and trucks. Perhaps only Ford Motors only realized this, and it allowed them to weather-the-storm. How about controlling their long term obligations to their work force while rewarding talent and hard work by their employees?  Platform-based manufacturing is a growing concept that is gaining popularity in Detroit as well as their competitors in Europe and Asia. The industry is trying to create a common vehicle designs that can be modified to replace the multitude of vehicle models all over the world. This gives automakers the opportunity to standardize manufacturing procedures and parts, increase the size of their facilities, and be able to respond more quickly changes in demand from the consumers in the global market. In the end, the whole process of rolling out models from plants across many countries and supply chains gets simplified, assuming your systems can support these transitions.

Japanese manufactures have been enhancing this concept since before they stormed the market in the nineteen eighties (a concept they learned from the Americans after World War II and ran with while the US ignored their own brain child). They now use these concepts, basing 65 to 75 percent of their manufacturing on a world platform. The US companies have been lagging slightly behind in platform-based manufacturing. Why not have a standard carbide die to make your mufflers with a set amount of cobalt and tungsten worldwide? With the immense recovery costs associated with coming back from being on edge with automotive obscurity, investments are primarily being focused on platform-based assembly models. It has been estimated US auto makers are actively planning to shift up to 70% of their production to platform-based vehicles by the middle of by 2018. This isn’t loosing focus on things like carbide tooling, it’s standardizing it! To go back to our carbide die example, this means laying out a global strategy for what die makes what part. Does tungsten carbide die with 13 percent cobalt make better mufflers than one with 20 percent? If so than let the die makers know and standardize it globally. This is what makes the nuts and bolts, and the nuts and bolts matter more than ever.

There is good news for up and coming manufactures, they will not need to reinvent the wheel. The earlier companies had to make up their own manufacturing processes.  Now they can just copy the flexible manufacturing style of major auto companies. New manufactures can avoid the large expense and lengthy process of development cycles that early adopters have had to proceed through. Modern “next generation” manufacturing execution systems offer new levels of flexibility and agility in production, so the smaller car makers can emulate this type of production strategy without the multi-billion dollar investment it took to come up with these techniques in the first place.

The opportunities are almost boundless, well at least large, when manufacturers change to a platform-based manufacturing strategy. This can allow any of the auto manufactures to pass up their competition. However, it is a small window that is closing fast as these methods gain traction globally. In the end, it’s about making better cars and trucks, and to do that in today’s market means a few key things that may seem divergent, flexibility and standardization. So again, it’s not just about making the best components, it’s about using the best dies to make those components on an international playing field. 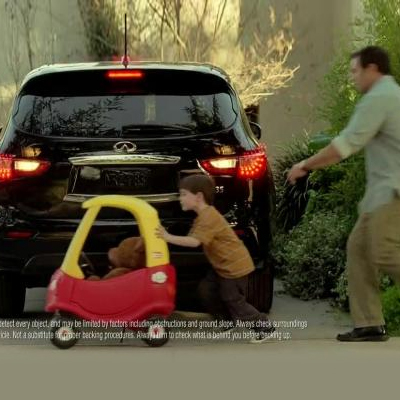 Detecting what’s behind you 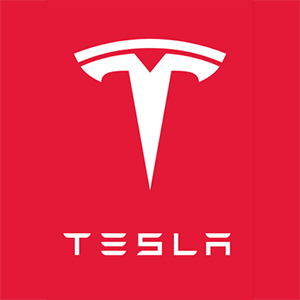 Tesla reveals the secret magic behind their Autopilot System