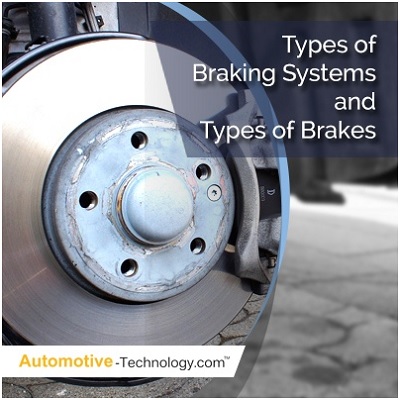 Most brakes use friction on the two sides of the wheel, the collective press on the wheel converts the kinetic energy of the moving object into heat. For example, regenerative braking turns much of the energy to electrical energy, which may be stored for later use. Eddy current brakes use magnetic fields to turn kinetic energy into electrical current in the brake disc, blade, or rail, which is converted into heat.

The following are the most common types of braking systems in modern cars. It’s always good to know which ones fit your car for easy troubleshooting and servicing.

This system runs on brake fluid, cylinders, and friction. By creating pressure within, glycol ethers or diethylene glycol forces the brake pads to stop the wheels from moving.

Also known as vacuum or vacuum-assisted braking. Among this system, the pressure applied to the pedal by the driver is increased.

They use the vacuum that is produced in petrol engines by the air intake system in the engine's intake pipe or via a vacuum pump in diesel engines.

A brake where power assistance is used to reduce the human effort. In a car, engine vacuum is often used to make a large diaphragm flex and operate the control cylinder.

• Servo braking system boosters used with the hydraulic brake system. The size of the cylinder and the wheels are practically employed. Vacuum boosters increase the braking force.
• Pushing the brake pedal releases the vacuum on the side of the booster. The difference in the air pressure pushes the diaphragm for braking the wheel.

The mechanical braking system powers the hand brake or emergency brake. It is the type of braking system in which the brake force applied on the brake pedal is carried to the final brake drum or disc rotor by the various mechanical linkages like cylindrical rods, fulcrums, springs etc. In order to stop the vehicle.

Mechanical brakes were used in several old automobile vehicles but they are archaic nowadays due to their less effectiveness.

The disc brake is a mechanism for slowing or stopping the rotation of a wheel from its motion. A disc brake is normally made of cast iron, but in some cases, it is also made of composites such as carbon-carbon or ceramic -matrix composites. This is linked to the wheel and/or the axle. To stop the wheel, friction material in the form of brake pads is forced against both sides of the disc. Friction caused, on the disc wheel will slow or stop.

A drum brake is a traditional break in which the friction is caused by a set of shoes or pads that press against a rotating drum-shaped part called a brake drum.

The term \"drum brake\" usually means a brake in which shoes press on the inner surface of the drum. Where the drum is pinched between two shoes, similar to a standard disk brake , it is sometimes called a \"pinch drum brake\", although such brakes are relatively rare. 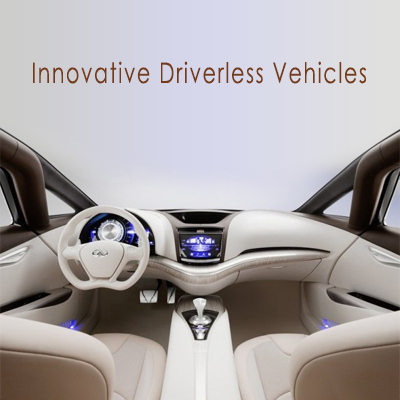 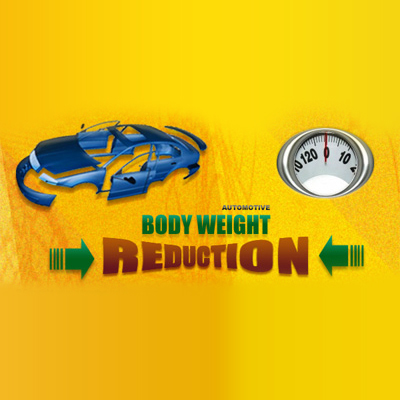 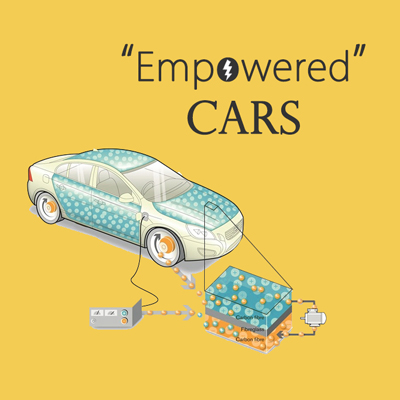 Outsides of cars now can power ‘the inside’