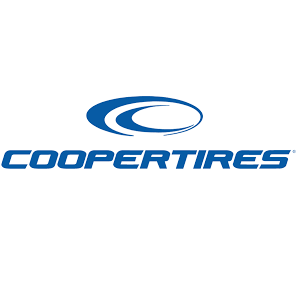 Cooper Tire Serbia, a subsidiary of Cooper Tire & Rubber Company announced it is well underway on a construction project to increase production capacity at its Kruševac tire manufacturing plant.

With a strategic manufacturing footprint investment of approximately $55 million (USD) in equipment upgrades and facility expansion, the project will increase the size of the Kruševac facility to more than 882,000 square feet.

In addition, the company plans to add 118 new jobs. The project is supported by approximately $8 million (USD) in incentives provided by the Serbian government.

With this investment Cooper Tire Serbia will be able to produce new, larger diameter tires being demanded in Europe and other global markets. Total annual production capacity at the Kruševac plant will increase by approximately one-third at completion of this expansion, which is expected later this year, and will establish a footprint which could further double capacity with additional equipment and people.