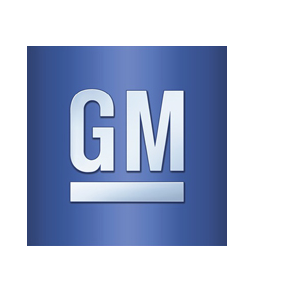 It will undertake a $17 million investment in the Romulus, Michigan propulsion plant to enhance automation and increase capacity of GM’s 10-speed truck transmission, which is used in full-size pickups and other key products, including the all-new Chevrolet Tahoe and Suburban, GMC Yukon and Yukon XL, and the Cadillac Escalade.

GM’s $2.2 billion investment in Factory ZERO, Detroit-Hamtramck Assembly Center for retooling and upgrades will position the facility to build EVs at scale. It represents the single largest investment in a plant in GM history. Once fully operational, the plant will create more than 2,200 good-paying U.S. manufacturing jobs. The investment is part of GM’s commitment to invest at least $3.5 billion in Michigan over the next 10 year announced at the beginning of the year by MEDC.