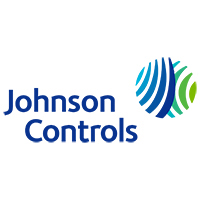 Construction of the state-of-the-art facility is expected to begin in 2017, with production starting two years later. Once up and running, the plant will be able to produce 7.5 million batteries per year.

By 2020, 50 percent, or about 15 million new vehicles will be equipped with start-stop functionality in China, saving an estimated 1.2 billion liters of gasoline per year. It also reduces greenhouse gas emissions by 2.8 million metric tons per year.